Our best hotels in Bern

Tips for your stay in Bern

The cosy and charming city of Bern is wonderfully suited for an exciting city break and a little time out from everyday life.

The historic old town of the Swiss capital, which is a UNESCO World Heritage Site, is picturesquely framed by the Aare river. With its unique arcades, the Zähringerstadt Bern invites you to stroll and linger. The arcades form one of the longest covered shopping miles in Europe over a total of 6 km. Bern thus provides the best conditions for a relaxing city trip. Cosy cafés, restaurants and pretty shops offer everything you could wish for on a city break. It is especially nice to sit in one of the restaurants, cafés or bars along the Aare and enjoy the view.

Excursions around Bern
Bern is not stingy with sights. First and foremost is the city's landmark, the Zyytglogge (Time Log Tower) with its astronomical clock and a fascinating play of figures that probably captivates every visitor to the city. Bern Cathedral and, of course, the Federal Palace are also among the popular sights of Bern that should not be missed.

Art and culture are not neglected in the capital either. The well-stocked art museum, the historical museum with its multitude of exhibits and the modern Einstein exhibition are among the city's main attractions. On the outskirts of the city, the Paul Klee Centre delights visitors with its architecture and over 4000 works by the artist on display.

So if the weather doesn't cooperate, there's plenty to do and see in Bern even when it's raining.The Dählhölzli Zoo, located on the Aare in the south-west of the city, is an animal park. In the bear park you can admire the heraldic animal of the city and canton of Bern. The Bear Park is part of the Dählhölzli Zoo. It replaces the old bear pit, where it was no longer possible to keep bears in a manner appropriate to their species. It is worth planning some time for an excursion to the Dählhölzli Zoo. It is one of the most popular excursion destinations in the city and not only families will love it. In addition to bears, more than 200 other animal species can be observed here.

If you like to be active, you will love the numerous hiking trails around Bern. Bern is embedded in a beautiful mountain world. A trip to Lake Oeschinen in the Bernese Oberland, is one of the highlights of the region, delighting hikers and climbers alike. In winter, a variety of ski areas can be reached quickly from Bern. Here you will find family ski areas for beginners as well as ski areas with exciting, black slopes for real professionals.

A highlight for nature and plant lovers is the botanical garden of the University of Bern (BOGA), whose foundation dates back to 1860. More than 5500 different plants from all over the world have been planted here in show houses and in the wild. Another popular summer activity in Bern, besides a swim in the refreshing Aare, is the so-called "Aareböötle". You can float down the Aare in rubber dinghies or other swimming aids.

Bern is easy to reach by public transport and the surrounding area is also well connected. Bern railway station is only a few minutes' walk from the old town and the city area can be easily explored by tram or bus. Bern is probably one of the cosiest capitals in Europe. There is none of the hustle and bustle of other capitals here. The ideal place for a break from everyday life. Here, relaxation and an exciting city break can be wonderfully combined.

Hotelcard offers its members a good selection of different accommodation options in Bern at a reasonable price. From a well-kept town house to an art nouveau boutique hotel in the middle of the old town, to a luxurious five-star superior hotel, there is a hotel to suit every taste and budget for a relaxing and eventful city trip. Hotelcard members see how much they save with every booking. 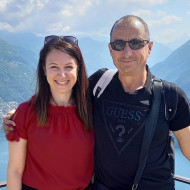 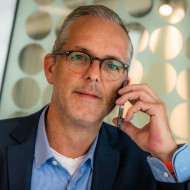 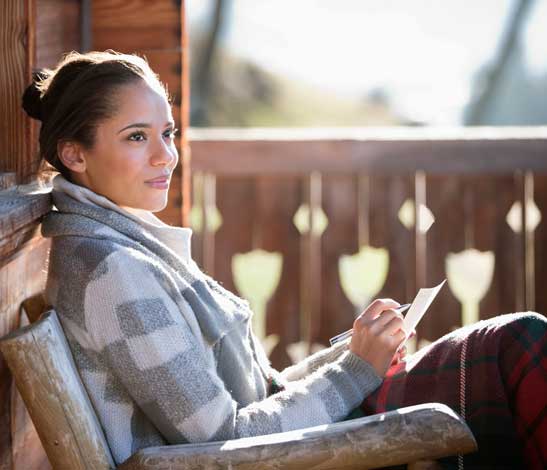